The Microcanon introduces topics from the entire breadth of microbiology. It contains 62 chapters organised in seven parts. Each topic in the Microcanon is described in an accessible and relative simple manner in order to increase the understanding and awareness for microbiology among the general public. The book further aspires to challenge its readers to get more in-depth information. 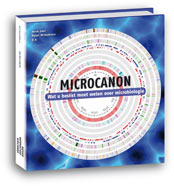 The microcanon and its website have been published for the 100th anniversary of the Dutch Society for Medical Microbiology (NVvM). The Prince of Orange, His Royal Highness Willem Alexander, received the first book at the centenary celebration in Papendal, Arnhem, on 2011 April 18. 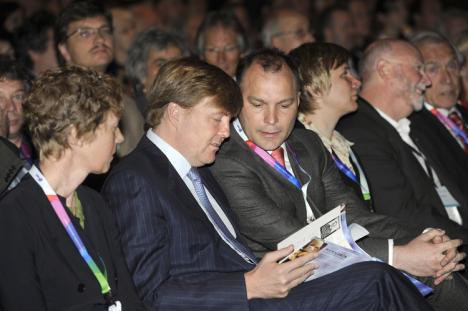 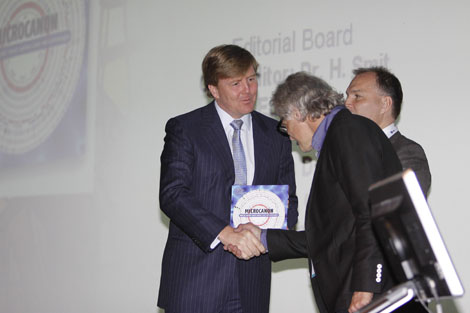