In 2023, it will be 300 years since Antonie van Leeuwenhoek, the founding father of microbiology, died at the age of 90. To commemorate his impactful contribution to science and society, the van Leeuwenhoek Medal has been awarded every 10-12 years since 1875 to impactful (micro)biologists. For previous prize winners see here.

Candidates eligible for the van Leeuwenhoek Medal are scientists who have made outstanding contributions to science and/or society and/or outreach in the field of microbiology worldwide, independent on the stage of their career.

Nominations for the 2023 medal are closed. Nominees will be short-listed and the winner will be selected by an independent jury. The winner will be announced in January on this website and the award ceremony will be held during the Scientific Spring meeting 2023 of the Royal Dutch Society for Microbiology. 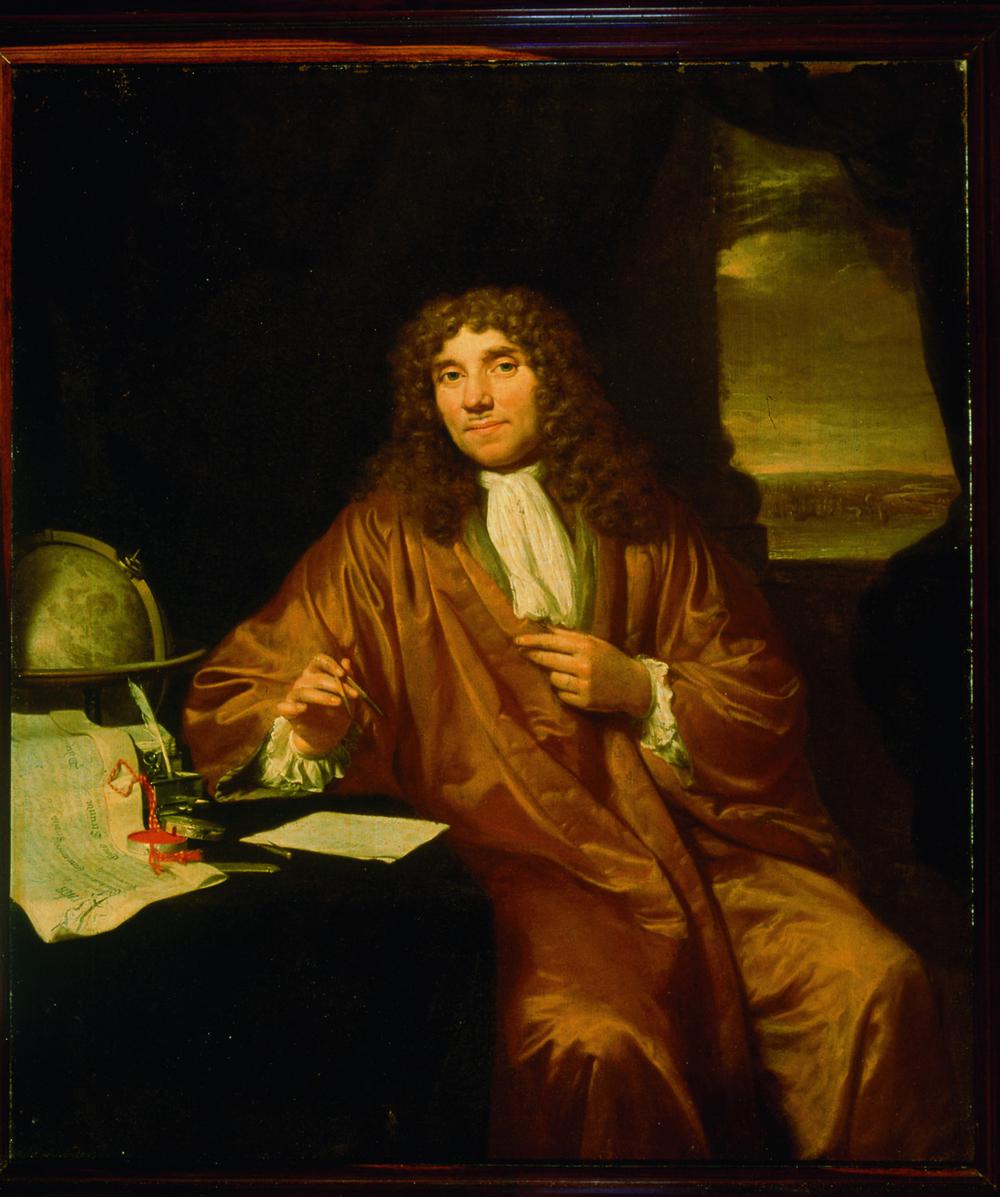