The KNVM will award three prizes for the best master theses in the field of microbiology in the broadest sense. The candidates, students from Dutch universities, are encouraged to submit their master thesis with a short recommendation from their supervisor. The three prizes of 500 Euro each, are awarded during the KNVM/NVMM Scientific Spring Meeting. The jury consists of members of the KNVM board. All Master theses graded in the calendar year preceding the Scientific Spring Meeting in which the prize will be awarded are eligible. To be considered, please send your submission before January 15 to: secretariaat@knvm.org

This prize is named after Prof. Mike Jetten (Roermond 1962), a renowned Dutch microbiologist and a world leader in the field of environmental microbiology. He received several prestigious awards and prizes: ERC Advanced Grant in 2008 for his research on anammox bacteria, the Spinozapremie in 2012, and a second ERC Advanced grant in 2013 to study the ecology of methane oxidizers. Since 2013, he is the scientific director of the Gravitation consortium on anaerobic microbiology (Soehngen Institute of Anaerobic Microbiology, https://anaerobic-microbiology.eu/). He is a member of the Royal Netherlands Academy of Arts & Sciences, the European Academy of Microbiology, EMBO and KNVM. In 2019 he was awarded an ERC Synergy grant together with Utrecht University. He has published more than 500 papers and he has supervised 60 PhD candidates and 36 post-docs on various topics in methane and nitrogen cycles. He has been an editor for AEM, Microbiology(UK), Archives of Microbiology, Environmental Microbiology, and is currently Editor in Chief of Antonie van Leeuwenhoek Journal of Microbiology, a joint venture between KNVM and SpringerNature. In September 2015, his team started the first Microbiology master's education in the Netherlands from which currently more than 160 students from 42 countries have graduated. 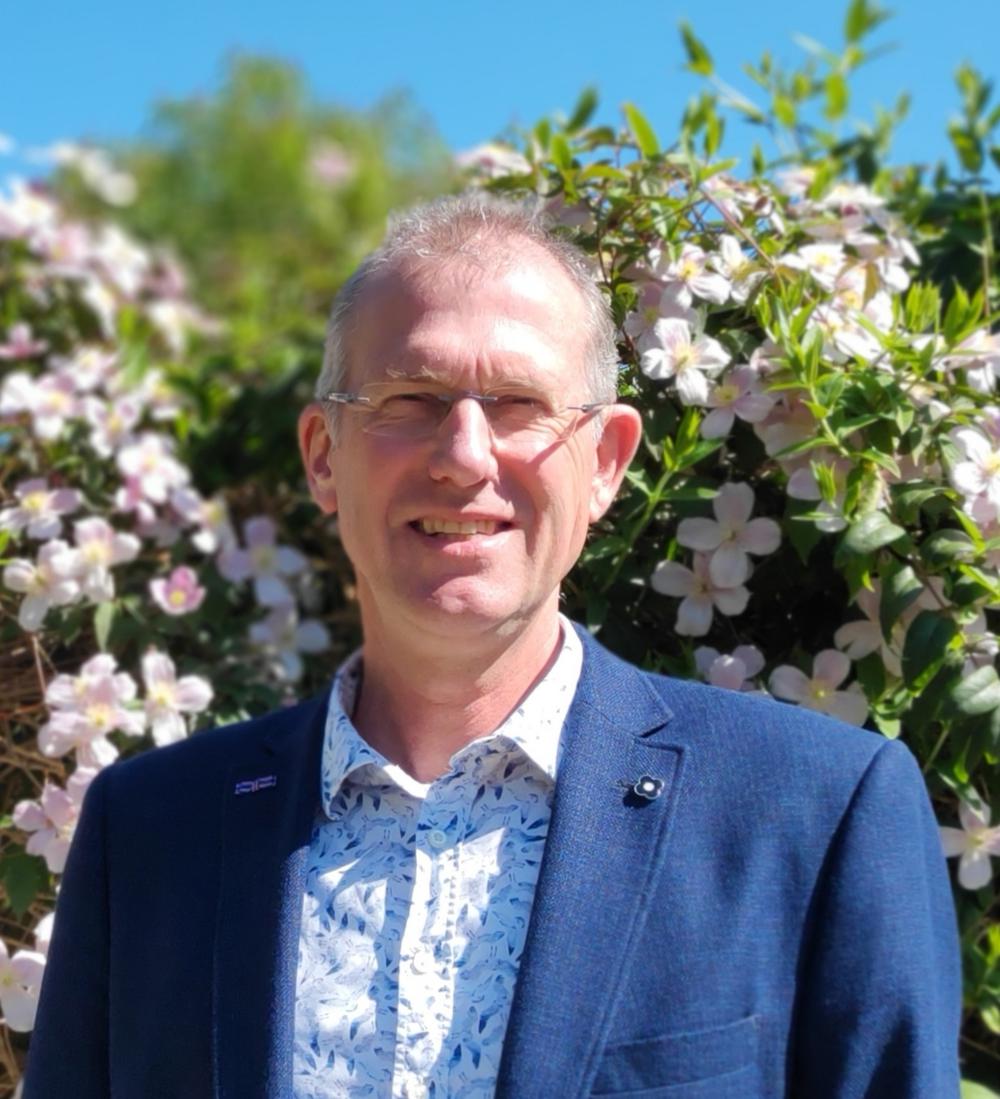